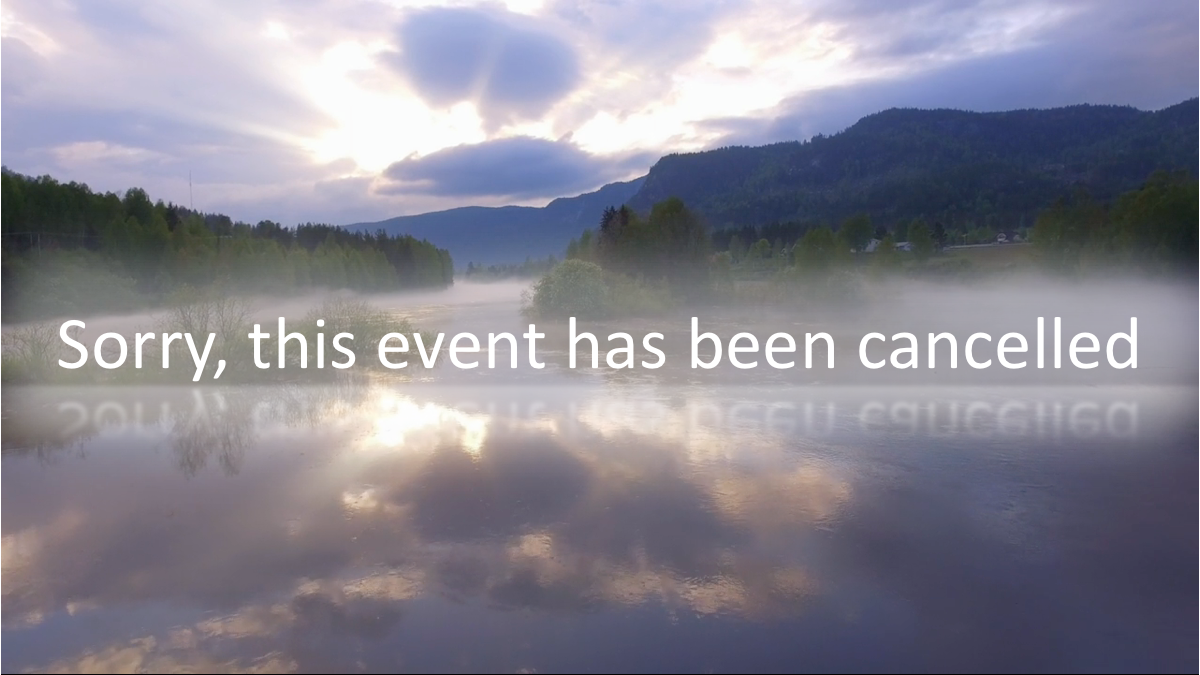 Violinist Eldbjørg Hemsing has drawn considerable attention for her vibrant performances and was recently nominated for the Spelleman prize in her native Norway. On this programme, she performs Dmitri Shostakovich’s dramatic Violin Concerto no. 1, a work with a backstory as fascinating as the music itself. Around the time Shostakovich wrote the concerto, he was denounced by the Central Committee in Moscow and several of his key compositions banned. He knew his new work would not appease the authorities and left it untouched in a desk drawer until Joseph Stalin died seven years later.

Irish composer Elizabeth Maconchy studied with Ralph Vaughan Williams and was influenced by Bela Bartók, among others. She wrote remarkable music and was highly respected for it, winning the London County Council Competition for her Proud Thames overture, written for Queen Elizabeth II’s coronation. Maconchy also served as chair of the Composers’ Guild of Great Britain. This programme features her Nocturne for orchestra, which dates from 1950, a tranquil work with dark undertones.

Antonin Dvorák’s Symphony no. 9 is a pivotal work in the 19th-century symphonic genre, inspired by Native American and African American music to produce a mesmerising fusion of the Old World and the New.

Uruguayan conductor Carlos Kalmar returns to Iceland after a highly successful performance with the Iceland Symphony Orchestra a decade ago. In the meantime, he has been Chief Conductor of the Oregon Symphony and has appeared with leading orchestras throughout Europe and the US.

Further information on the concert can be found on the Iceland Symphony Orchestra website.