“The violin tone of the young Norwegian Eldbjørg Hemsing has something spacious, immediate, unseen, nothing pretentious about it … [Eldbjørg] plays so brilliantly and convincingly in her “mother tongue” that it must captivate everyone. The violinist’s joy in inventing music is demonstrated by her fine variations …”

Following acclaimed recordings of concertos by Dvořák and Shostakovich, by Tan Dun and Josef Suk, the Norwegian violinist Eldbjørg Hemsing returns to her roots in this Grieg recital, joined by Simon Trpčeski at the piano.

Each of Edvard Grieg’s violin sonatas marks a decisive phase in the composer’s artistic development. He completed the F major Sonata at the age of 22, while still trying to break free from the heady influences he had received during his training at the Leipzig conservatory. The work still bears the stamp of German romanticism, but it also includes references to Norwegian folk dances and Hardanger fiddle techniques, features that were perceived as ‘a breath of fresh air’ when the work was premièred. Two years later, in 1867, Grieg had become deeply involved in the project of constructing a national culture, as part of the movement for an independent Norway.

In his Sonata No. 2, he exploited national characteristics far more consistently than before and his Norwegian audience reacted with great enthusiasm. Grieg’s final ‘crime for the violin’, as he described it, was the Violin Sonata in C minor, composed 20 years after Sonata No. 2 and the last piece of chamber music that he completed. He was now an internationally respected composer, pianist and conductor and the sonata reflects this new stage in his life, which Grieg himself described as having a ‘wider horizon’. Closing this disc, Eldbjørg Hemsing plays her own composition ´Homecoming´. It is a set of variations on a tune from the valley where she grew up, as well as a friendly nod to Grieg, who used the same tune almost 150 years ago in his large-scale Ballade Op. 24.

ReturN to the roots

It was already in my early childhood that I became aware of the connection my family had to the work of Edvard Grieg. It was to be some years before I fully understood the story my mother had told me about my ancestor from Valdres passing on a folk tune that was used by Grieg. When Grieg returned from his studies in Leipzig, one of the first people he showed his compositions to was his godfather, Ole Bull.

His first response was reportedly something like: ‘well, this is all good, Edvard, but this is not your voice. You have to travel to the countryside to find your true Norwegian sound’. Grieg did listen to Ole Bull – but, since travelling in those days was very time-consuming, he searched for folk tunes via collectors. In 1848 LudvigMathias Lindeman received funding from the Collegium academicum of Christiania (Oslo) University to collect folk tunes and, during his travels acrossNorway, stopped in my home valley of Valdres.

There he met my great-great-grandfather Anders Nielsen Pelesteinbakken, who sang a tune to him. Lindeman notated the tune and Grieg later found it in Lindeman’s collection of folk tunes. And that little fragment of the folk tune must have caught the attention of Edvard Grieg, who used the melody as the inspiration and main theme of one of his greatest works for solo piano, the Ballade, Op.24.

Folk music was a major presence and influence when I was growing up, and for as long as I can remember I wanted to create a work that would showcase this beautiful melody and celebrate the tune from my home valley and my ancestors. Homecoming, my very first short piece for solo violin, is included on the present recording as a celebration of the musical heritage of my family and my valley.

“The violin tone of the young Norwegian Eldbjørg Hemsing has something spacious, immediate, unseen, nothing pretentious about it. This goes wonderfully with the three violin sonatas by Edvard Grieg. Hemsing and her piano partner Simon Trčeski do not doubt for a second the quality, intensity, imagination and touching beauty of this music, which is pulsating with a sense of landscape, natural sensations and passion. One can really say that [Eldbjørg] plays so brilliantly and convincingly in her “mother tongue” that it must captivate everyone. The violinist’s joy in inventing music is demonstrated by her fine variations on a folk tune.”

Fascinating is the dream-like cooperation between Eldbjørg Hemsing and Simon Trpčeski in dynamics and pace, the ball being delivered and picked up, the artful dribbling, the gestural liveliness of their interaction.

Once more, just a big applaud. Eldbjørg Hemsing has this time considered the violin sonata of Edvard Grieg (1843-1907). And in musical collaboration with Macedonian pianist Simon Trpceski, the musical magic that Grieg adds to his writings is created.

Grieg’s violin syndicates are well-trodden terrain, but there is always room for a recording as good as this one. Hemsing and Trpčeski prefer fast pace, and their interpretations are full of energy and momentum, without compromising clarity.

Hemsing and Trpčeski present a fine performance with a narrative character: the music takes a descriptive, almost visual quality, thanks to their striking musicality. The pianist’s first movement opening consists of only two chords, but in that short span he is able to create a real sense of mystery. The violinist opens just as imaginatively, with her energetic, almost breathless playing that reflects the youthfulness of the writing.

Eldbjørg Hemsing approaches this music vehemently and directly. This condenses into a clear, wonderfully fine, structurally bright course through music that sounds impetuous and natural in the first two sonatas, which are only two years apart; only in the later 3rd sonata from 1886 does it sound somewhat more serene. This then consequently leads to a short composition of the 30-year-old’s own, performed as a soloist: “Homecoming”, variations on a folk song from Valdres, takes up this apparently folkloristically warm, yet artistically invented, late-romantic, intense Grieg tone and gives it a modern touch.

Those who have had the opportunity to hear it and see it on stage know that this artist of great talent also has a side which some define as “exhibitionist”, but which we will rather qualify as demonstrative and charismatic (the notice uses moreover this last word to define it). This outer side is here erased by a particularly keen sense of listening from one’s partner. The osmosis is so adequate in each of the sonatas that it induces in the listener a real emotional participation in the mosaic aspects of the first sonata, with in particular, in the second movement, this imitative echo of a typical Norwegian violin, the Hardanger , whose structural characteristics allow the sound to lengthen.

The Grieg violin sonatas are very special. They are highly sophisticated, yet always leave room for implements from the folk music. With these sonatas, Grieg wanted to show the world that he also mastered large formats. Perhaps this is why Eldbjørg Hemsing’s interpretations emphasize the mature side of the compositions and leave only the absolutely necessary space for song and dance. Nevertheless, she manages to keep up the momentum and temperament. Her instrumental intensity resembles that of her companion on the piano, Simon Trpceski, whose playing is powerful and clearly structured, yet allows the violin to run smoothly. Hemsing, as a soloist, plays her own work Homecoming, in which she creates variations on a quiet folk song from Valdres, a region in Norway.

It is when the sound streams out of the speakers that it becomes more than clear that Eldbjørg Hemsing is the real thing. Elements from folk music are an integral and natural part of her playing style. These are marked by the bouncy of the strokes, the mercury-like ornaments, the flexible use of vibrato, the superb rhythmic precision of the double strokes, and the unsentimental right-to-point approach to Grieg’s dewy sonatas. It is simply a freshness, vitality and nuance of the game that I find to be extremely appealing. 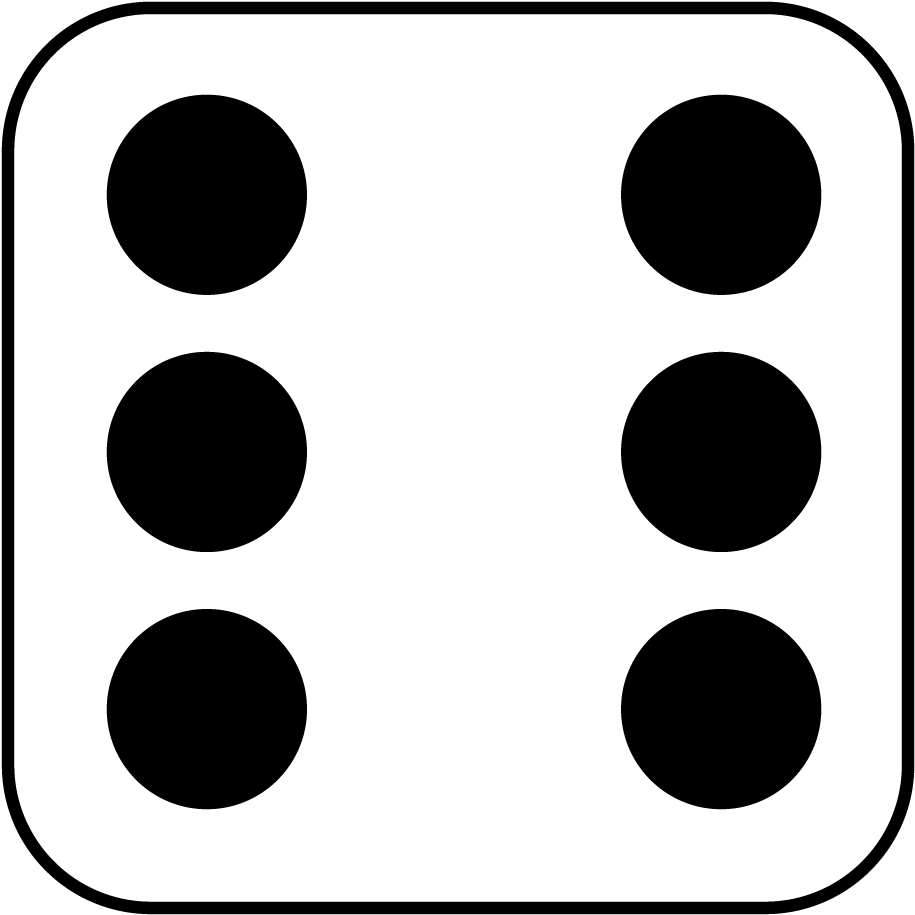